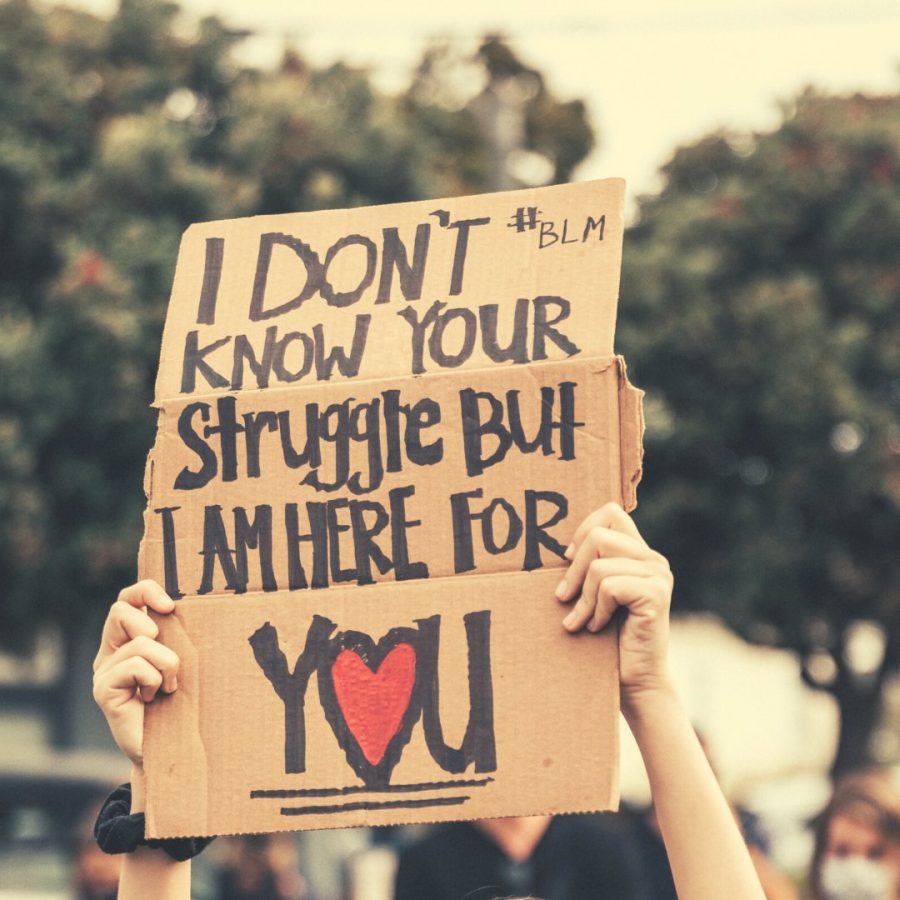 Start Where You Are: The Lifelong Commitment to Being An Ally

I will be the first to admit that I have had to do some hard work recently, and that until the past couple of weeks, I was not always actively thinking about or challenging my own privilege. While I considered myself a feminist and an ally, there was a lot that was happening in our country and that happened in our history, that I didn’t know or didn’t want to know. What’s worse is it’s likely that I subconsciously chose to ignore certain inequalities in this country and in my communities. While I would think about inequality when it came to my experience as a queer woman or as a non-black person of color, my reflections would generally stop there. I took African American studies classes in college, took “cultural sensitivity” courses in graduate school, and would feel sad when I read or learned about the discrimination experienced by black people. But I could also move on, ignoring black people’s daily experiences because they often didn’t affect me personally. I’m sure I’m not the only one feeling this way. The country is in the midst of a historic moment. I find myself asking, why have I and so many other non-black people not responded to the pain of black people sooner?

Because challenging our own privilege is painful and uncomfortable, and as human beings, we’re not necessarily programmed to do things that are painful or uncomfortable. I have been aware that black and brown people continue to have a different experience than white people. I’ve been aware that they have to be more alert or conscious of how they are perceived, than white people in the US. However, I have come to understand through Black Lives Matter that systematic racism is not just discrimination—it’s a matter of life and death.

The work of being anti-racist, by necessity, means examining ourselves and looking at our own racism, because we’ve all been socialized in a world in which black lives have been valued less. Dr. Beverly Tatum speaks of anti-blackness as a smog that is everywhere. Everyone has inhaled it, and therefore everyone has been affected. While black people have had to challenge the messages our country has communicated in order to survive, non-black people have not understood those same messages as a threat to us personally. To step back and see the smog, see the harm that it has done, and to recognize the impact that it is having on other people in our community is what now compels us. If we want to create change, we also have to commit to continual self-examination, as we have been breathing this smog throughout our lives.

Confronting my own privilege and ways that I have internalized white supremacy (the belief that white people are superior to those of all other races, especially the black race, and should therefore dominate society) is difficult. And speaking out for black lives and against white supremacy, something I want to do, has at times been difficult too. I’m afraid I will be a clumsy ally, that I will say something that does more harm than good, or that I’ll come across as ignorant or uncaring. These fears or thoughts can make me want to hide away, and continue to ignore anti-black racism, rather than taking action.

In the therapy and mental health community, there’s the concept of “doing the work,” which is showing up for yourself and others every day, even if you do it imperfectly. Therapy is not a quick fix—it’s a process. Similarly, committing to the work of being an anti-racist and starting with yourself is a process. It’s a marathon, not a sprint. Thinking about it as work is helpful for me because it’s something that I have to actively do, and that I want to commit to longterm.

Here are a few ways I’ve been challenging myself in being anti-racist:

Lasting change, and the kind of change we want to see in this country, is a process of dismantling and rebuilding. It’s going to take time, and it starts with each of us. So we have to commit to the ongoing process and committing to doing the work long-term. Even on the days where it’s hard, we’d rather stay in bed, or when #blacklivesmatter is not currently trending on social media. Let this moment radicalize us so that we can keep being anti-racist the following day, the following month, and the following years.